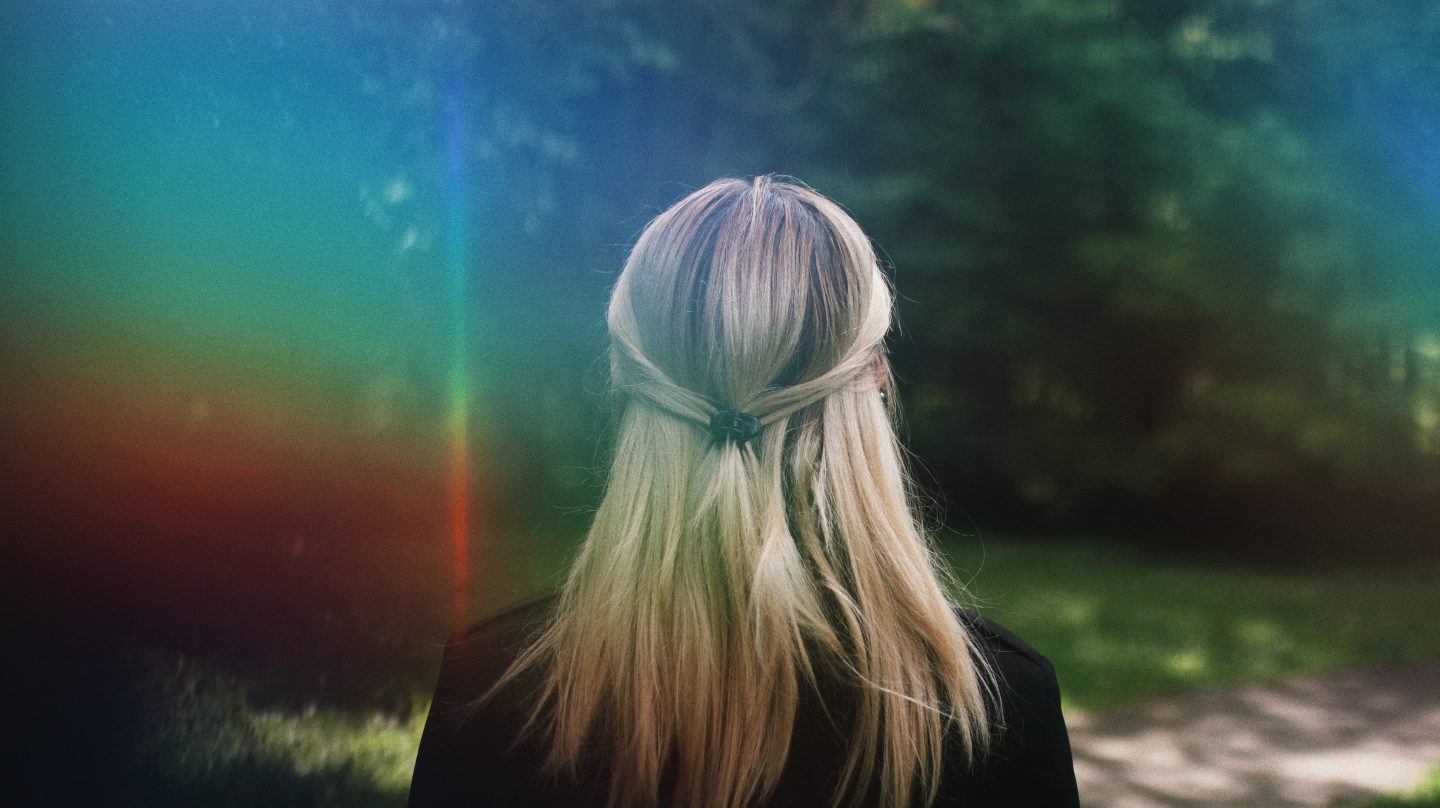 When my father spoke to me, he always began the conversation with «Have I told you yet today how much I adore you?» The expression of love was reciprocated (respond to) a gesture or action) by making a corresponding on) and, in his later years, as his life began to visibly ebb (reduce), we grew even closer…. if that were possible.

At 82 he was ready to die, and I was ready to let him go so that his suffering (the state of undergoing pain) would end. We laughed and cried and held hands and told each other of our love and agreed that it was time. I said, «Dad, after you’ve gone I want a sign from you that you’re fine.» He laughed at the absurdity (the quality or state of being ridiculous or wildly unreasonable) of that; Dad didn’t believe in reincarnation. I wasn’t positive I did either, but I had had many experiences that convinced (completely certain about something) me I could get some signal «from the other side.»

My father and I were so deeply connected I felt his heart attack in my chest at the moment he died. Later I mourned (feel or show deep sorrow or regret for (someone or their death)) that the hospital, in their sterile (absolutely clean) wisdom (having knowledge, experience), had not let me hold (keep) his hand as he had slipped away (pass away).

Day after day I prayed (address a solemn request to God)  to hear from him, but nothing happened. Night after night I asked for a dream before I fell asleep (not be awake) . And yet four long months passed and I heard and felt nothing but grief (deep sorrow) at his loss. Mother had died five years before of Alzheimer’s, and, though I had grown daughters of my own, I felt like a lost child.

One day, while I was lying on a massage table in a dark quiet room waiting for my appointment (an arrangement to meet someone at a particular time and place), a wave of longing (sadness) for my father swept over (affect very strongly) me. I began to wonder (interest) if I had been too demanding (requiring much skill or effort) in asking for a sign from him. I noticed that my mind was in a hyper-acute (very accurate) state. I experienced an unfamiliar (not known) clarity (easy to understand) in which I could have added long columns of figures (numbers) in my head. I checked to make sure I was awake (not sleeping) and not dreaming, and I saw that I was as far removed (separated, far away) from a dreamy state as one could possibly be.

Was it a dream?

Suddenly my mother’s face appeared (become visible) — my mother, as she had been before Alzheimer’s disease (illness) had stripped her of her mind and her humanity (understanding and kindness toward other people). Her magnificent silver hair crowned (rested on) her sweet face. She was so real and so close I felt I could reach out and touch her. She looked as she had a dozen (12) years ago, before the wasting away (become extremely thin or weak because they are ill or worried) had begun. I even smelled the fragrance (smell) of Joy, her favourite perfume. She seemed to be waiting and did not speak.

I wondered how it could happen that I was thinking of my father and my mother appeared, and I felt a little guilty (feel sorry) that I had not asked for her as well (too).

I said, «Oh, Mother, I’m so sorry that you had to suffer with that horrible disease.»

She tipped (turned) her head slightly (a little bit) to one side, as though to acknowledge what I had said about her suffering. Then she smiled — a beautiful smile — and said very distinctive (characteristically for her), «But all I remember is love.» And she disappeared (become invisible).

I began to shiver (shake slightly) in a room suddenly gone cold, and I knew in my bones that the love we give and receive (get) is all that matters and all that is remembered. Suffering disappears — love remains (leaves).

Her words are the most important I have ever heard, and that moment is forever engraved (kept)  on my heart. I have not yet seen or heard from my father, but I have no doubts (feel uncertain) that someday, when I least expect it, he will appear and say, «Have I told you yet today that I love you?»

Photo by Elia Pellegrini on Unsplash