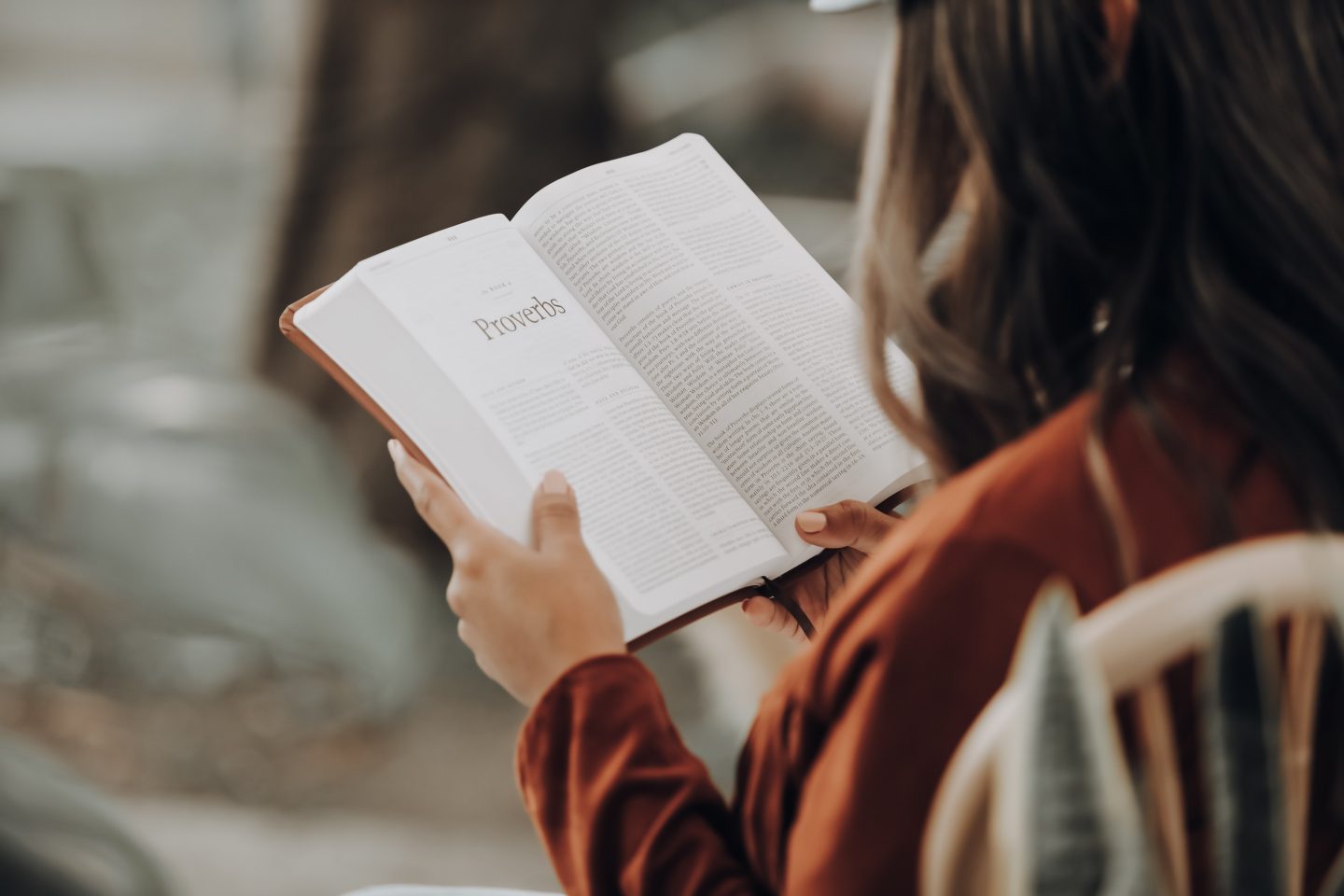 One day John Smith and his wife Mary found (нашли — инф. find) a dog. He was a very wild (дикая) and strange (странная) dog. The dog was weak (слабая) and hungry, but he did not let (разрешил) them touch (трогать) him and ate the food they gave him when they went away (уходили). When the dog was strong (сильный) again (снова), he disappeared (пропал).

A few (несколько) months later (спустя), when Smith was in a train (поезд), he saw his dog. The dog was running along (вдоль) the road (дороге). Smith got off (вышли) the train at the next station, bought (принесли — инф. bring) a piece (кусок) of meat, caught (словили — инф. catch) the dog, and brought (принесли — инф. bring) him home again. There he was tied up (привязан) for a week. At the end of the week Smith tied (привязали) a metal plate (тарелку) to the dog with the words «Please, return (верните) to Smith, Ellen, California», and set the dog free (отпустили). He disappeared (пропал) again (снова). This time he was sent back (отправлен) by the train, was tied up (привязан) for three days, was set free (отпустили) on the fourth day and disappeared (пропал) again. As soon as he received (получал) his freedom (свободу), he always ran north (север).

At last (в конце-концов) the dog decided (решила) to stay with the Smiths, but a long time passed (прошло) before they could (смогли — инф. can) touch (трогать) him. They called (назвали) the dog ‘Wolf’.

One summer day a stranger (незнакомец) came to the place where Smith and his wife lived. As soon as (как только) the dog saw him, he ran to the stranger and licked (облизал) his hands with his tongue (языком). Then the stranger said: «His name isn’t Wolf. It’s Brown. He was my dog.» «Oh,» cried Mary, «you are not going to take him away (забрать) with you? Leave (оставьте) him here, he is happy.»

The stranger then said, «His mother died (умерла) and I brought him up (выростил) on condensed milk (сгущёнке). He never knew any mother but me. Do you think he wants to stay (остаться) with you?» «I am sure (уверен) of it.» «Well,» said the stranger. «He must decide (решить) it himself (сам). I’ll say goodbye and go away (уйду), if he wants to stay- let (разрешу) him stay. If he wants to come with me, let him come. I will not call (звать) him to come.»

For some time Wolf watched the man. He waited for him to return (вернется). Then he ran after the man, caught (словил) his hand between (между) his teeth (зубами) and tried (попытался) to stop him. The man did not stop. Then the dog ran back (обратно) to where Smith and his wife sat (сидели). He tried (попытался) to drag (тащить) Smith after the stranger (незнакомцем). The dog wanted to be at the same time with the old master (хазяином) and the new one. Stranger disappeared (пропал). The dog lay down (лег) at the feet, of Smith. Mary was happy. A few minutes later the dog got up and ran after the old master (хазяином). He never turned (повернул) his head. Faster (быстрее) and faster the dog ran along (вдоль) the road and in a few minutes he was gone.

Photo by Joel Muniz on Unsplash