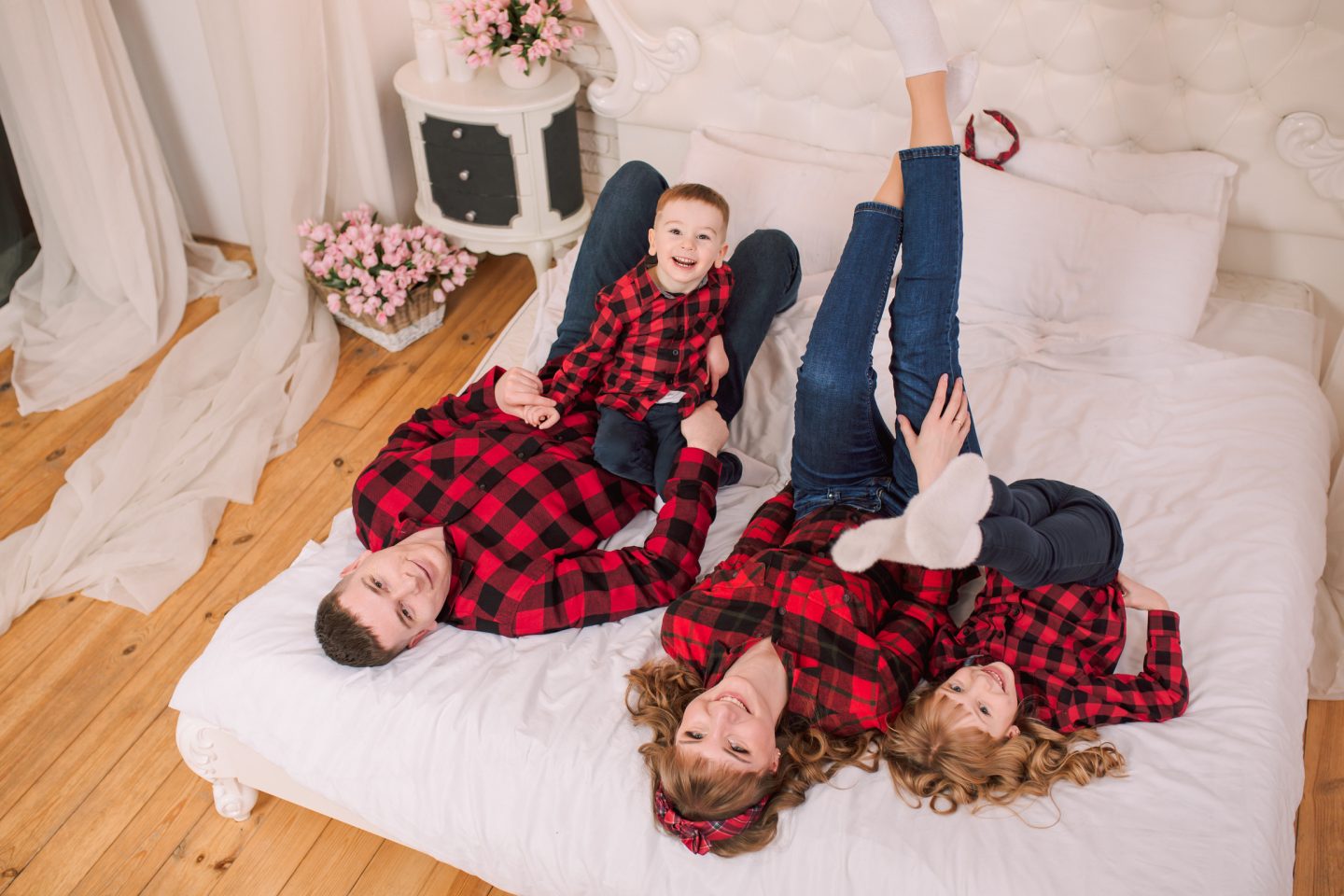 People used to think that men are smarter, stronger, and more clever than women. But is that really true or is it just a stereotype? And what is the contrast between sexes, let’s talk more about that.

In 2005 researchers from Oxford University estimated that in childhood boys and girls are simply alike to each other. They claim that men and women are 98.5 % identical. Of course, sexes over the years have become more different due to their age. Men have different brains. However, women’s brains are 11% smaller than men’s. In fact, it’s proportional to body size. They have differences in the way sexes’ brains process information and are structured in another way.

Here are some interesting facts about how different we are:

It’s thought that women are better at multitasking. Historically, women tend to multitask more. They can achieve a couple of tasks competitively. For example, women can focus their attention on cooking, listening, and looking after kids at the same time. As men are much more focused on achieving a specific goal. German scientists have proved the myth that women are better at solving several problems simultaneously. Tests have shown that women are just as bad at this as men. Ukrainian scientists were not surprised by this. They say that the human brain is not adapted to multitasking. And all the differences in the behavior of the two sexes are explained solely by hormones and upbringing.

They took two groups of men and women and asked them to do two simple tasks in parallel: select even and odd numbers on one screen, and vowels and consonants on the other. Everyone coped with this equally badly regardless of gender. Surprisingly, on this basis, scientists concluded that women simply do not have any special multitasking skills.

Another difference between males and females is weight. Obviously, men have stronger bones, they are taller and they also have muscular bodies. Topically, women tend to care about their weight and body. Men tend to be overweight, their body needs more calories, muscle mass, and a higher dose of protein.

According to the World Health Organization, the average human life expectancy in 2021 was 73 years. At the same time, the average life expectancy for women is 74 years, for men 69 years. The longest women`s life is admitted in Monaco: the average age is 93 years, and the shortest age is among ladies from South Africa. Ukraine is in 150th place in terms of female life expectancy out of 228 countries in the world. Our average figures are about 75 years for men and 63 for men.

It’s known that men tend to be ill because they don’t want to get an annual health survey and they take little care of themselves.

In the course of scientific studies conducted in the United States. It was found that men suffer more from the risk of getting sick than women. Men have a weaker defense against viruses that cause the flu and colds.

Leaders of the men’s movement called «Movember» say that their main goal is not as much research on men’s health but also to help them to deal with their health problems. Movember takes place in November around the world. The main message of this foundation is to note the importance of men’s medical examinations, to raise awareness of such diseases like prostate cancer and other oncological diseases of the genital organs in the stronger sex. Movember aims to increase early-stage cancer detection, ensure diagnosis, effective treatment, and reduce avoidable deaths. Lifespan: women live longer.

For many decades, it has been observed that men are less talkative than women. In all human civilizations and cultures, women have always been more talkative than men. Therefore, the word «talker» is firmly used in the female sex. This has been an evident since childhood. Girls begin to speak earlier than boys, and at the age of 3 they have twice or three times more vocabulary, and they speak more clearly than boys. It turns out that in the men’s brain there is no localized part responsible for speech, while women have such part in each hemisphere. When a man speaks, his entire left hemisphere of the brain is activated. Therefore, women speak better and speak more than men.

In general, women are more talkative than men. According to the research, men usually use 7000 words per day while women 20 000. Women are excellent at gossiping, especially about relationships while men tend to talk more about gadgets and sport.

Over time this feeling might transform into something that feels different. Over the years it might seem a little bit calmer. It’s thought that women are ready to get married earlier than men. Also, we are used to thinking that men are still expected to bring home the bacon. Researchers estimate that 71% of adults say it would be great to be able to support financial questions in the family. Most women wish to work, they study a lot to increase their chances of getting a good job. 31% of women who are married earn more than their partners.

Who is more: men and women?

We used to think that there are more men than women in the world, not quite as well. Surprisingly, there are 100 women for 106 men (in 2021) in the world. Statistics of different ages show that much more boys are born than girls.

In any case, variation between sexes is a long big topic of science. In conclusion, romantic life is a key goal for many people.

When a significant man for us, whether it be a father or a husband, a close friend admires us, women, we look at ourselves with love. Such divas are usually referred to as «she loves herself.» In fact, a man close to us encodes us for complete acceptance of ourselves and confidence in success to be happy and loved, worthy and even I will say that a full-fledged woman at 100%. The female psyche is unstable, labile, and does not have a specific form — our opinion about everything, including ourselves, depends on many different factors. And the most important factor that forms our self-esteem is the man who is nearby.

In conclusion, whatever metaphor we use for comparison, we are all from the earth. We need to support each other, think about goodness, and listen to each other. Most importantly, listen to what your partner feels and be proud of each other. Take care of each other, love! Understand, always forgive … Life can not be returned, never … I Love You! — do not be shy to say!

Don`t foget to look through our previous article!